Another set of UBians brought pride to the University of Baguio.

Youthlead Philippines (YLP) Inc. recently concluded one of its flagship youth campaigns, the Ninth Philippines I Transform! Young Leaders Convention (PITYLC) with the theme “A Decade of Action: Leading amid COVID and the Better Normal,” where youth leaders from across the Philippines took part in the convention.

The University of Baguio (UB) continues strengthening its exclusive partnership with YLP. Since 2014, UB has always been invited to send students to engage in its campaigns and programs. This year, UB was invited to send its performing arts groups, volunteer staffers, and participants to partake in the convention.

The UB Colors, the UB Voices Chorale, and the UB Bibak Ubbun Kaafuan Cultural Group had major performances throughout the convention’s formal programs.

For the first time in its eight-year partnership, UB sent participants to represent the university. Among the sent participants were the UB Supreme Student Council (SSC) Prime Minister Marc Gerard Mabunga, and UB SSC Executive Secretary Carl Jitendra Calderon. Mabunga and Calderon were the lone participants who attended from the City of Baguio. The participants were assigned to a Youth Solidarity Group (SG) where they had to engage and participate in various competitions and activities throughout the convention.

Since its launch in 2012, the annually-held Philippines I Transform! Young Leaders Convention guides our fellow UBians to engage and form partnerships with other youth leaders, develop their leadership capacities, empower them to impact their communities, and help them become transformational leaders of society.

Youthlead Philippines Inc. is a non-stock, non-profit, non-political, and youth-focused development organization that was founded in January 15, 2011. Its main office is located in Tagbilaran City, Bohol. The Ninth PITYLC was held at the Teacher’s Camp, Baguio City from October 6-11, 2022. 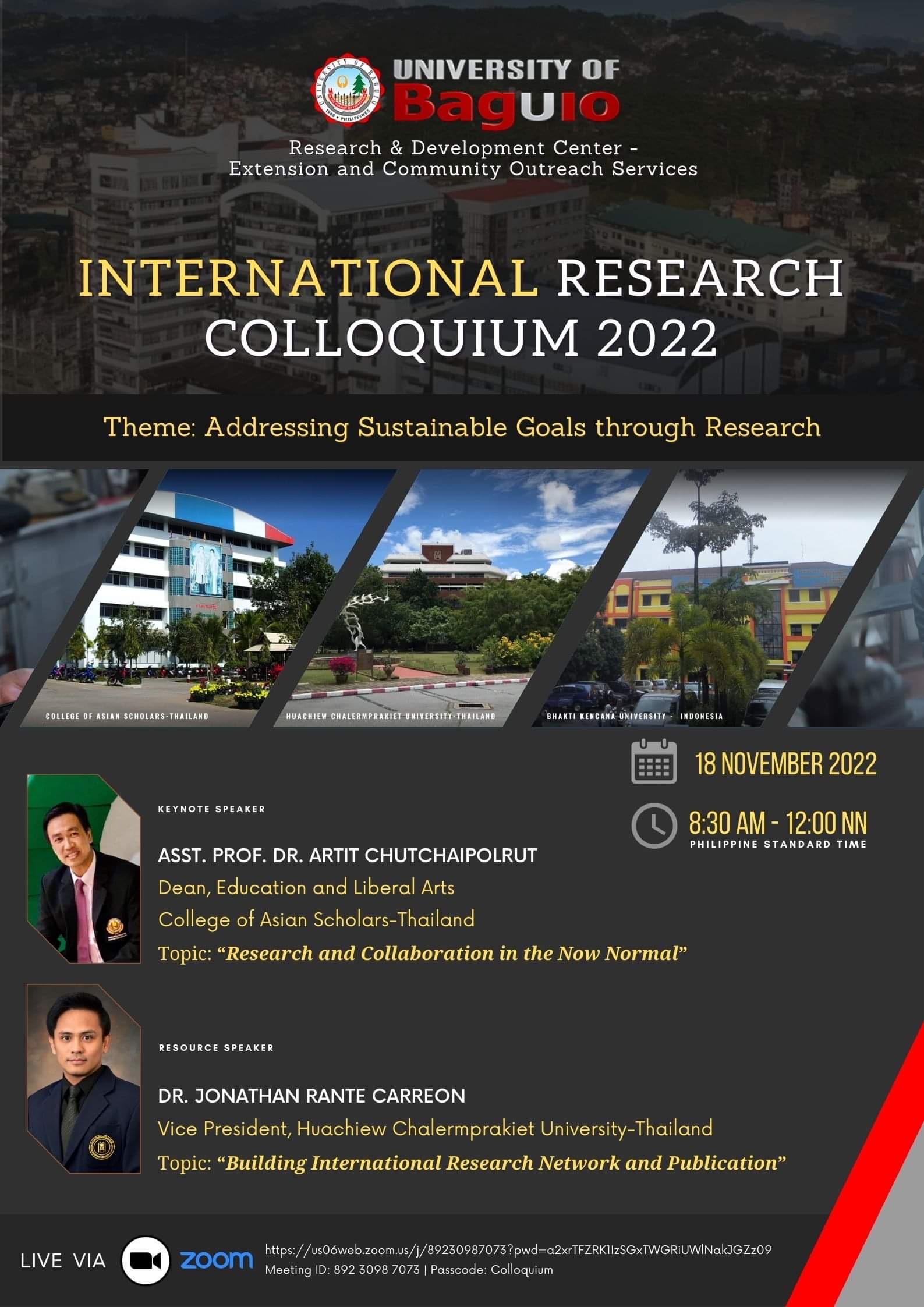 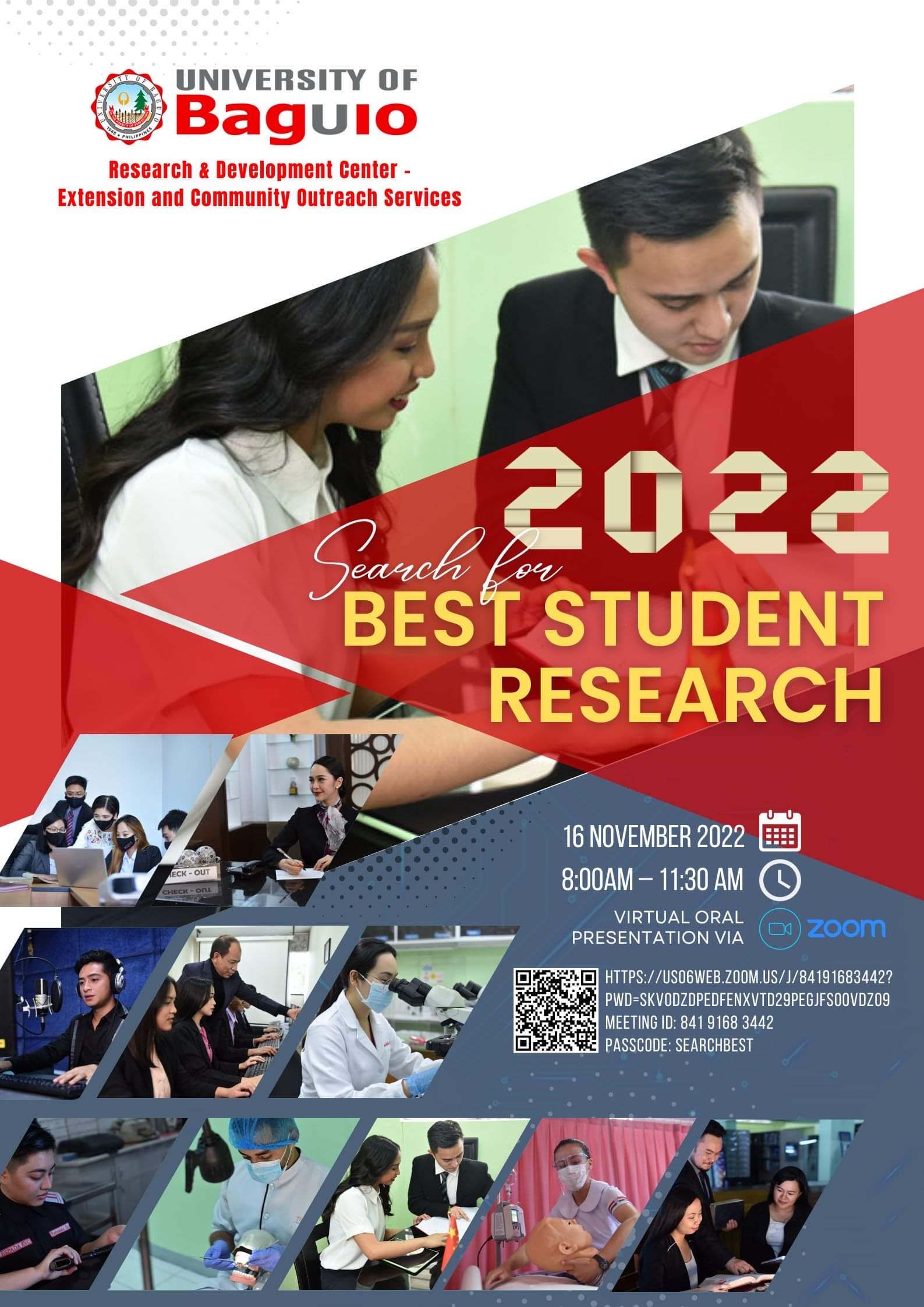 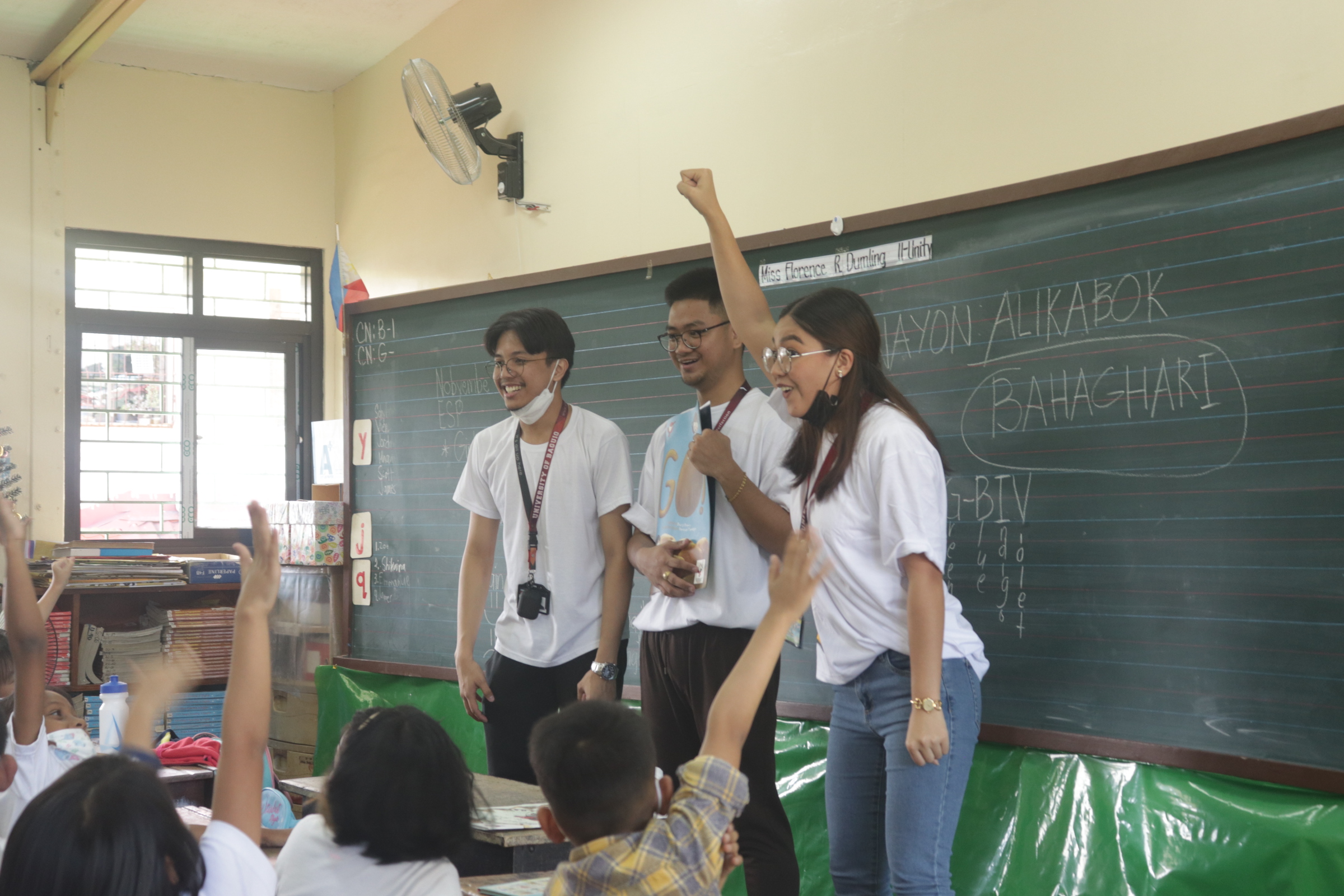 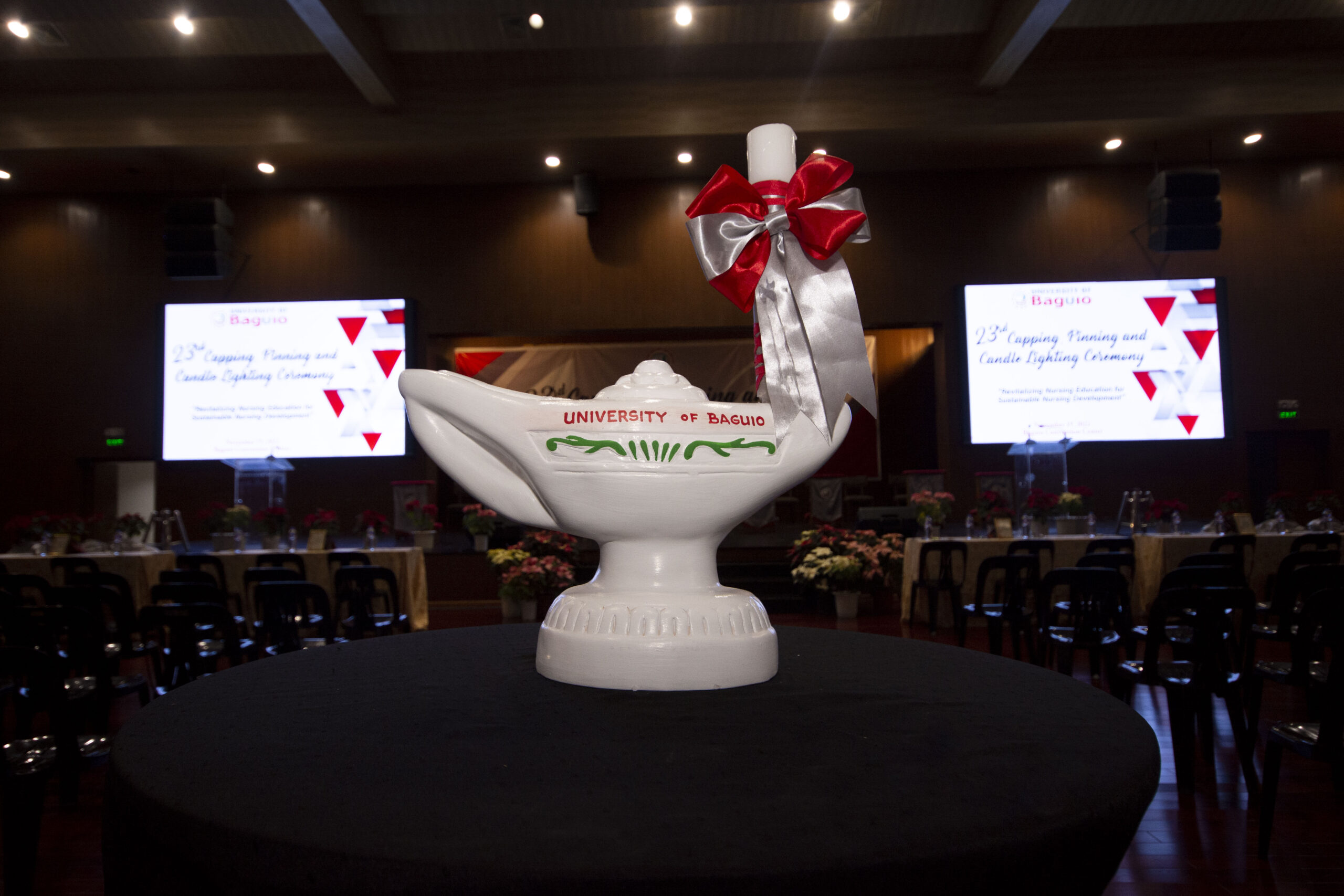 The University of Baguio’s School of Nursing celebrates another batch of soon-to-be nurses with its capping, pinning and candle lighting ceremony 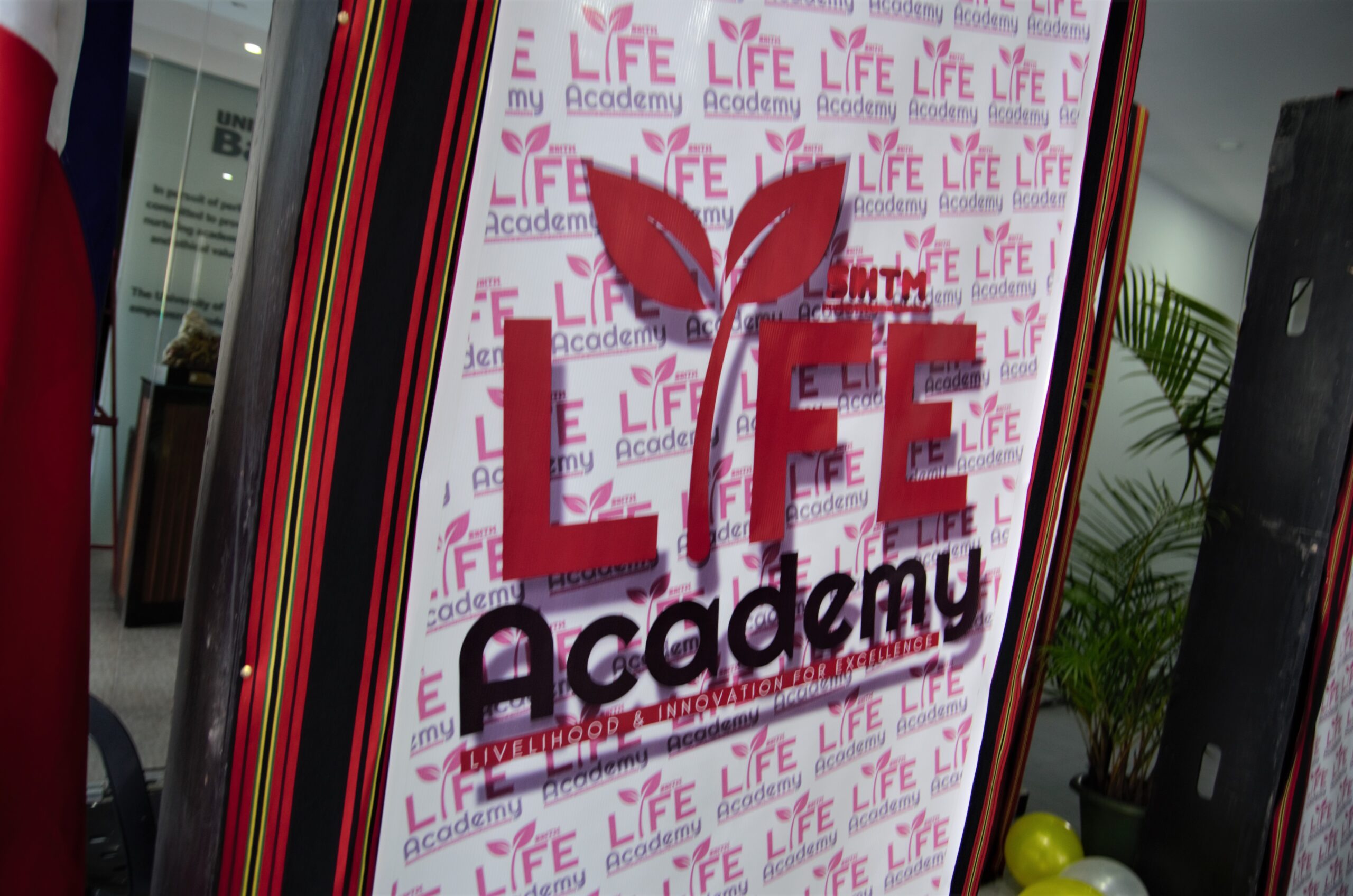 The University of Baguio’s School of International Hospitality and Tourism Management officially launches its LIFE (Livelihood and Innovation for Excellence) Academy program. The SIHTM celebrates 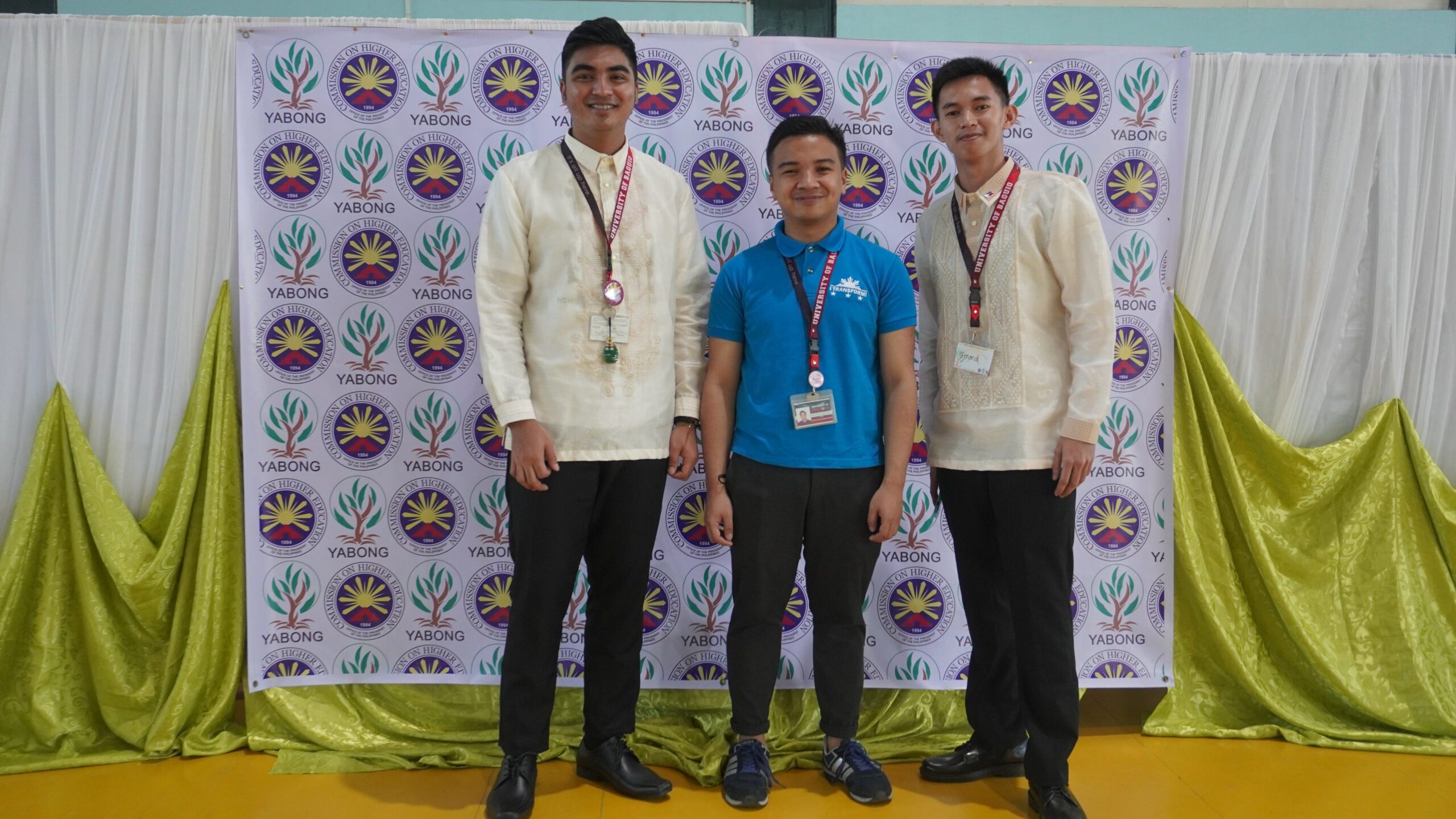