The honeysuckle vine covering a whole wall of the courtyard at the back of the house in Baguio bloomed profusely in tangerine and lavender under the morning sun that cut through the chill air like a warm benediction.

The honeysuckle vine covering a whole wall of the courtyard at the back of the house in Baguio bloomed profusely in tangerine and lavender under the morning sun that cut through the chill air like a warm benediction. Our congenial host, the elderly Dr. Bautista, or Tatay as he was more famously known in Baguio, had trotted out a coffee table and our breakfast on a tray to where we could smell the jasmine-like scent of the honeysuckle. While we sipped our steaming coffee, he talked, in brief sketches, about his work in the University of Baguio and about some friends of his from the newspapers in Manila, especially the columnist Max Soliven who, deterred by martial law to do any writing for the dailies, would spend peaceful, unharried days in Tatay’s empty house when Tatay’s children were away in Manila. I was in Baguio with colleagues Thelma Sioson San Juan and Chuchay Molina Fernandez from Times Journal and Tatay had offered us his house to get a story on the PMA students by sneaking herself into their mess hall and dormitories. I told Tatay that I had met one of his sons, Bnn, the architect while doing work for a magazine with a modest overseas circulation that was published by his columnist-friend, and he looked quite elated by the coincidence. When we bade goodbye, Tatay presented me with cuttings of the honeysuckle vine and a gumamela plant with rose-colored flowers. A keepsake, he said.

In the swelter of urban clime, the honeysuckle grew a bit and then withered, no doubt stricken with homesickness for the warm sun in the chill air. But the gumamela survived and bloomed pinkly and profusely for five years, until one day, out of fatigue or perhaps old age, it turned black in the stem and expired. Five more years later, I climbed the stairs – there was a darn brownout – to the eighth floor of a building in Makati to meet Tatay for a magazine interview arranged by his granddaughter Yna Bautista. It must be the spell of the flowers, I thought; how miraculous. He must be some 80 years old now!

Tatay still looks every bit like the host on that Baguio summer’s day, slight and erect, with sprightly gestures and a voice that still lilts with child-like surprise. And, like the old crocodile, he remembers everything with vividness, although, true enough, he’s already 82 years old!

And right out of Gabriel Garcia Marquez he comes. Somewhere in his tale about the school he founded, he mentions that his dearly beloved wife of 49 years, Rosa, a respected educator like him, died three years ago and that he married a year and a half later, in a grand ceremony in San Miguel church, “for companionship and also, of course, for love,” the very first girl he fancied as a youth in Tondo, Constancia Guevara, a 75-year-old widow, and a lady of considerable means.

It must be the smell of the flowers, indeed. He tells me the honeysuckle is still clinging to the wall and, like him, blooming. It must be part of the magic and wonder of this man whose rags-to-riches story has been told and retold until it has assumed legendary proportions, whose school which he first built with salvaged GI sheets grew to become one of the premier private educational institutions in the North. Two of his school buildings burned down shortly before school opening this year, but he’s not unduly despondent about it. Surely, he has seen worse times, greater setbacks. It’s not anything he could not overcome or survive (A month later after the fire, on that fateful day of July 16, 1990, the University was yet even more seriously hit by the big earthquake).

Tatay has not stopped counting his blessings. And if you ask him what keeps him going at his age, he will readily reply, “Moderation in all things – except work.”

Perhaps, too, what keeps him going is that ineffable sentimentalist in him that refuses to measure time by its relentless, grave passage, but by the joyful memories it brings him. Memories that he practically keeps in his pocket, as right away he finishes out of his wallet his wife Rosas’s last will and testament written on a small piece of scratch paper (she was, like him, a legendary pinch-penny) which instructed her husband Ding to use P100,000 for Holy Masses “to make up for the sins of my youth and latter sins of omission.” With the flushed eagerness of the new groom, he also takes out from his briefcase the pictures of his wedding to Constancia, the bride who has brought back the sweetness of his youth, who has swept away the solitude of the old and memory-landscaped house in Baguio. Suddenly, Dr. Fernando G. Bautista, educator, patriarch, and romanticist, it’s blooming honeysuckle and rose-coloreds gumamela all over again. 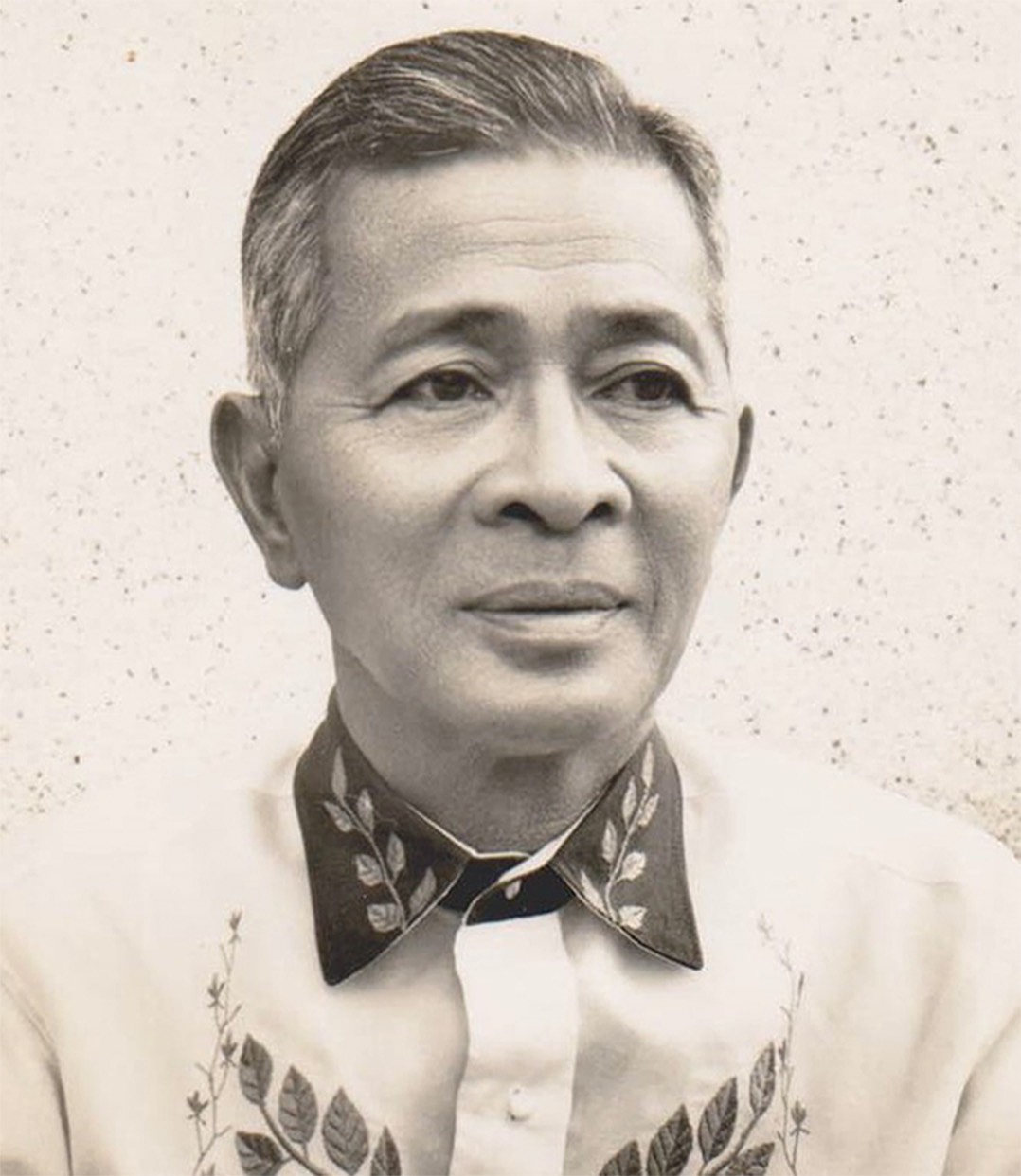 Every man, however simple and unassuming, has one beautiful story to tell.